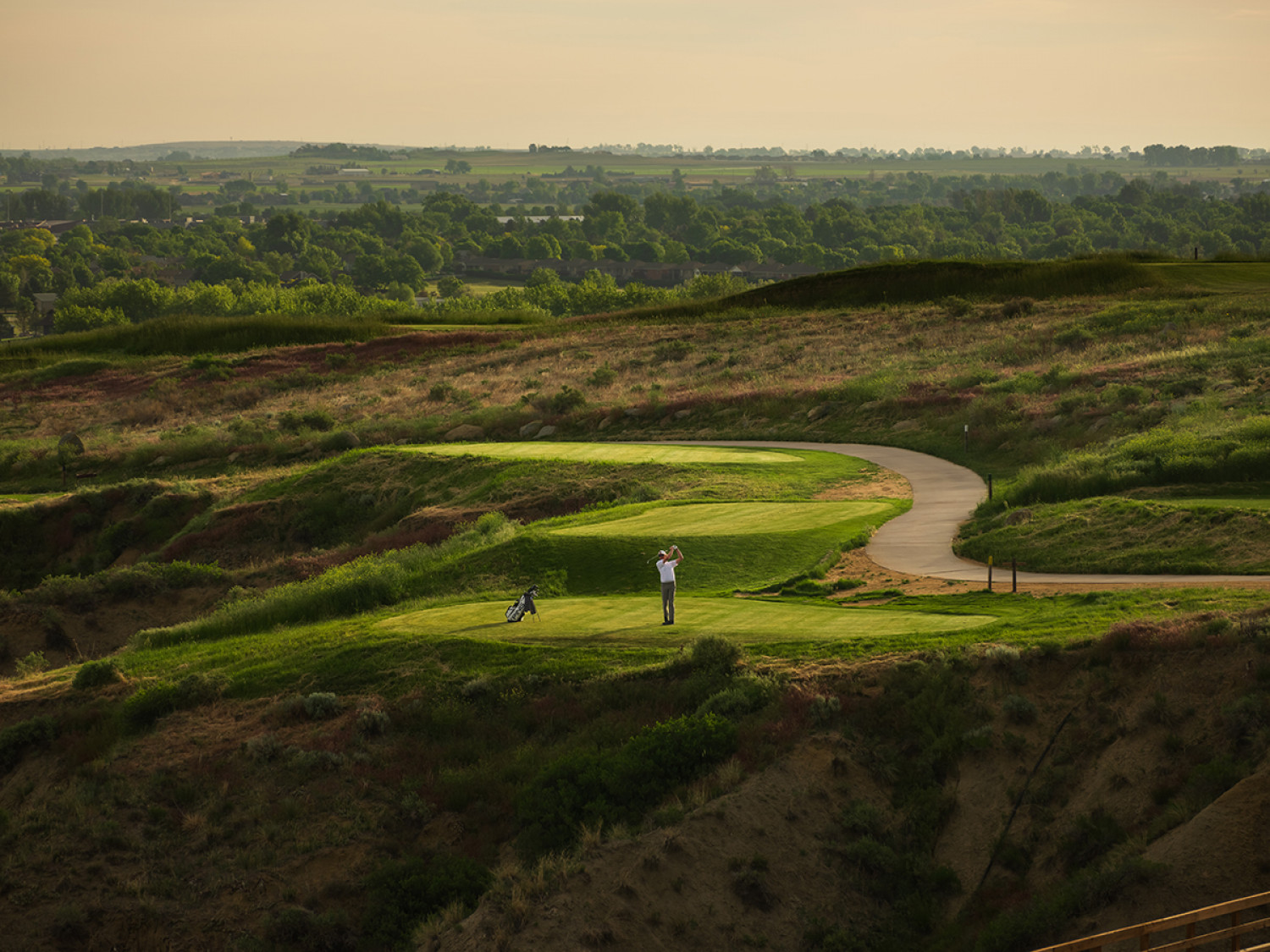 RainDance Resort has transformed Windsor, CO into a vacation destination. Now you don't have to leave town - or even your neighborhood - to enjoy resort-style amenities. With a resort membership, you'll have exclusive access to the finest shopping, dining and recreation opportunities. Best of all, resort memberships are available to the public.

Introducing The Buddy System* membership referral program.
From Sept. 1 - Dec. 31, 2022, any current or new members to RainDance National or The 45 Club (RainDance National and Pelican Lakes) can receive up to four months of free dues if they refer their friends or family to join.

Refer one new member to RainDance or The 45 Club and each will receive one free month of dues.

RainDance National Resort & Golf offers three membership opportunities - Family, Individual and Corporate. To become a member at RainDance, please download and fill out one of the two forms below and return to the RainDance National pro shop at 1775 Hoedown Drive, Windsor, CO.
For additional questions, please send an email to membership@raindanceresort.com.