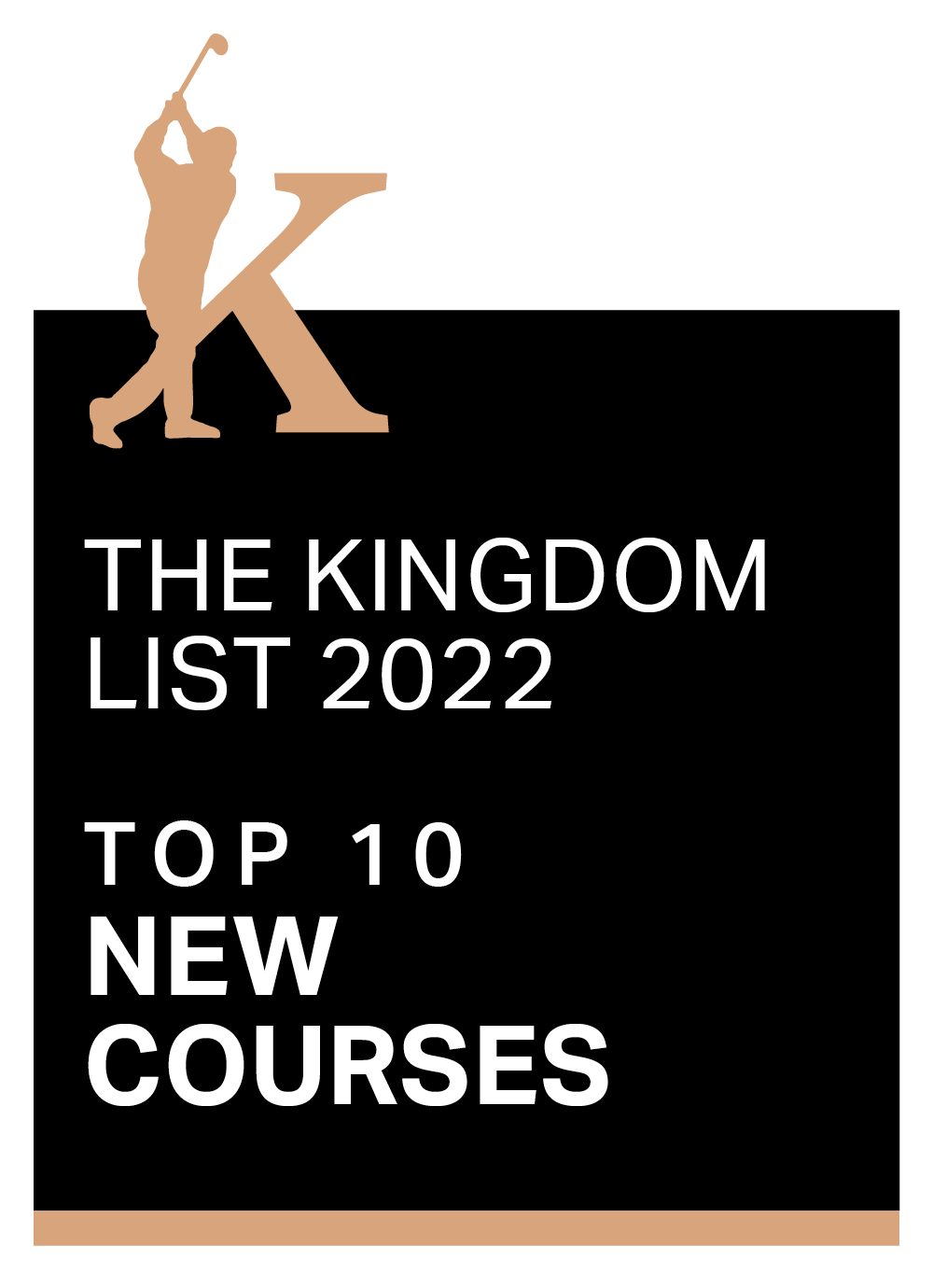 Hearing this news made us as excited as Navin R. Johnson is in "The Jerk" when he sees his name in the phone book.

Kingdom Magazine writes “RainDance National Resort & Golf looks like a tour-ready monster, but the architects have set it up to deliver huge rewards for golfers of any level – provided you play the right tees.”

The article, featured on page 124 of its current issue, begins “Windsor, Colorado, is not in the mountains. Not exactly. Technically speaking, the city sits on the Front Range, a vast high plains area in front of the mountains. What that means for golf course developers is that there’s a lot of land to work with, and in the case of RainDance National Resort & Golf, that is a very good thing.”

RainDance National was designed by Harrison Minchew, a former architect for the Arnold Palmer Design Company, and multiple winner on the PGA and Champions Tours, Fred Funk.

"Sam (Saunders, Arnold Palmer's grandson,) played twice from the backs and shot 67 one day and 68 the other," said Funk. "So it can be done. I'm old and broken down and can't play from the backs - but tried to - but we really emphasize playing the right tees."

RainDance National Head Golf Professional, Chris Williams is quoted, “There’s no denying it was built for the best players in the world. It’s challenging, but there’s nothing unfair about it…Some of the holes have 10 different tee boxes. Harrison did a great job of being able to move tees around based on the weather. If the wind is up or if it’s not, if they really want to move stuff around, setting it up for an event or a tournament, they can configure it where you’re not playing to the rating.”

RainDance National opened up to great fanfare on July 12, 2022, and since has received glowing reviews. The recognition by the London, England-based Kingdom Magazine is just one of the many positive reviews.

Word on the street is Golf Digest plans to feature RainDance National as one of its Best New Courses in 2022, but results won’t be public until late January.

“We appreciate all of the attention we’re getting, but we haven’t even started yet,” said Williamson. “When this course fully matures, and it’s doing so quickly, it’s going to stand up against the best courses in the world.”